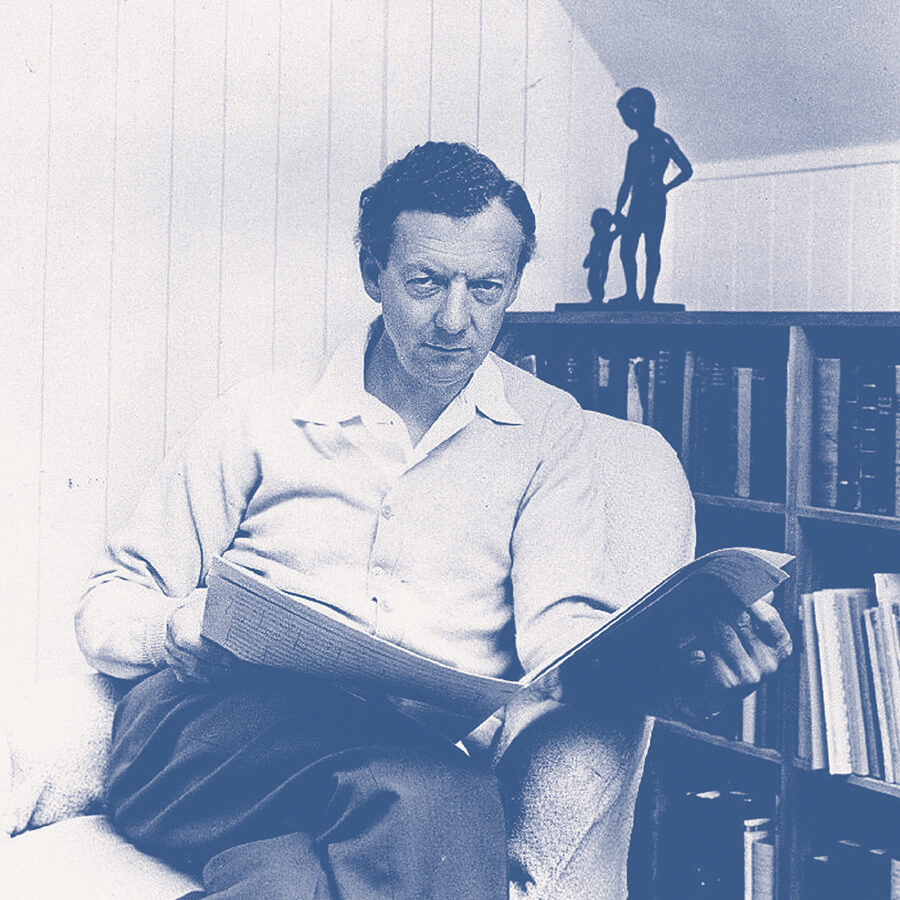 Studied at the Royal College of Music in London.

Performed as pianist and conductor, especially at the Aldeburgh Festival, for which he wrote most of his works since 1948

Numerous honours from British and foreign universities and learned societies