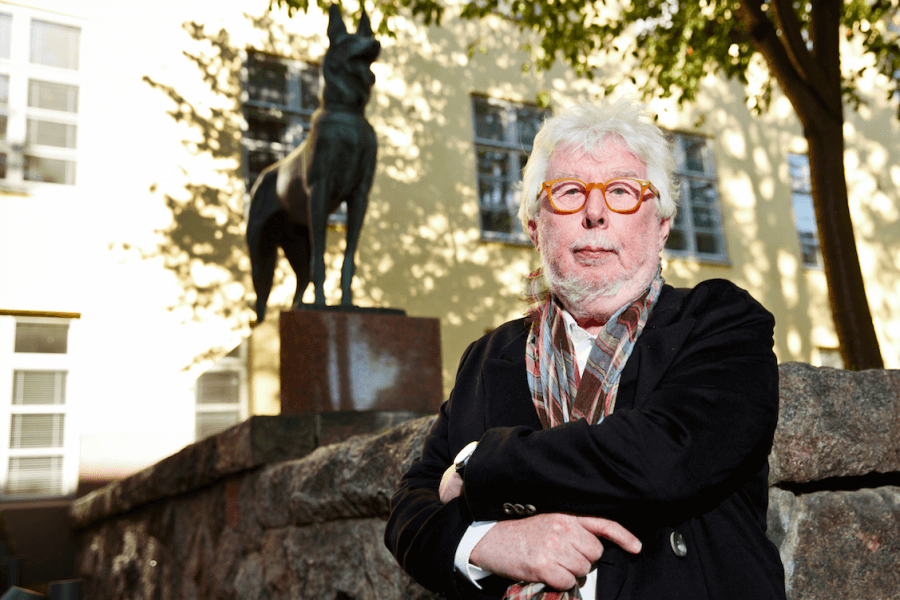 Antti Wihuri established the Wihuri Foundation for International Prizes in 1953. He understood that as the country gradually recovered after the full settlement of its heavy war reparations, it was time for the Finns to do their share and contribute the joint international effort.

Sir Harrison Birtwistle will be the seventeenth recipient of the Wihuri Sibelius Prize.

Recipient of the Wihuri Sibelius Prize 2015

Sir Harrison Birtwistle was born in Accrington, United Kingdom in 1934. Birtwistle started his studies at the Royal Manchester College of Music and continued them later at Princeton University. At that time he sold his clarinets to devote his time to complete the opera Punch and Judy. This work, together with Verses for Ensembles and the Triumph of Time, established Birtwistle as a leading voice in British music.

Birtwistle has received many honours and prizes such as the Grawemeyer Award and the Siemens Prize. He was Henry Purcell Professor of Music at King’s College, University of London and is currently Visiting Professor of Composition at the Royal Academy of Music in London.

In the British classical music scene Birtwistle has presented a distinct and courageous style, which has strongly reflected to the international music field. He has established his position as one of the most significant composers of the 20th and 21st century.

The Wihuri Sibelius Prize has been awarded to the following composers: