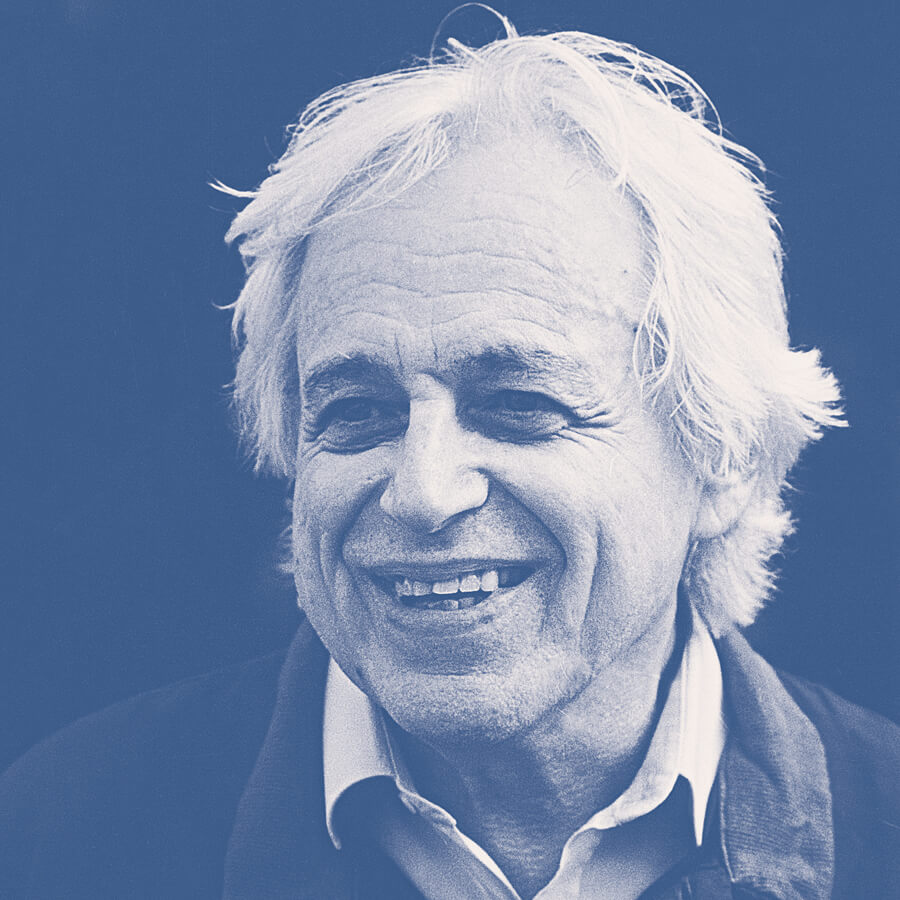 He fled from Hungary in 1956 and worked in the Electronic Music Studio of the Westdeutscher Rundfunk (West German Radio) in Cologne from 1957 to 1959. He settled down in Vienna in 1959 and became an Austrian citizen in 1967.

In the sixties Ligeti was a yearly lecturer at the summer courses in Darmstadt and also guest professor at the Music Academy in Stockholm. He was recipient of the Berlin artists’ grant of the DAAD (Deutscher Akademischer Austauschdienst, German Academic Exchange Service) in 1969–1970 and in 1972 he was composer in residence at Stanford University. He taught composition at the Hamburg Music Academy from 1973 to 1989.

During the course of the seventies his polyphonic writing became more transparent and more melodic as one can hear in Melodien (1971) and the opera Le Grand Macabre (1974–77). He finally developed a complex polyrhythmical composition technique on which are based the works of the eighties and nineties, especially the Trio for Violin, Horn and Piano (1982), the Etudes pour piano (1985–2001), the Piano Concerto (1985–88), the Sonata for Viola Solo (1991–94), the Hamburg Concerto for Horn and Orchestra (1998–2002) and Sippal, doppal, nádihegedúvel for Mezzosoprano and four Percussionists (2000).