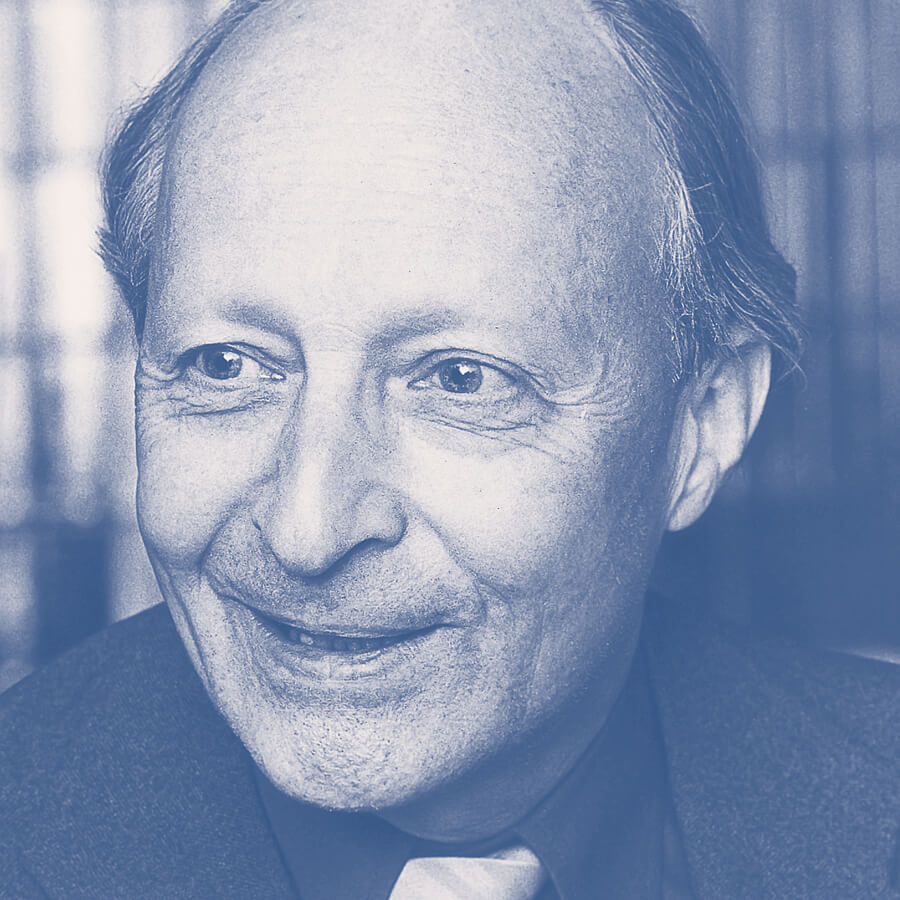 Studied at the Warsaw Conservatory

Worked as a pianist and since 1952 as conductor of his own works, taught and lectured on composition in the USA, the Nordic Countries and the Federal Republic of Germany

Cleveland Institute of Music 1971,
Universities of Chicago and Warsaw 1973