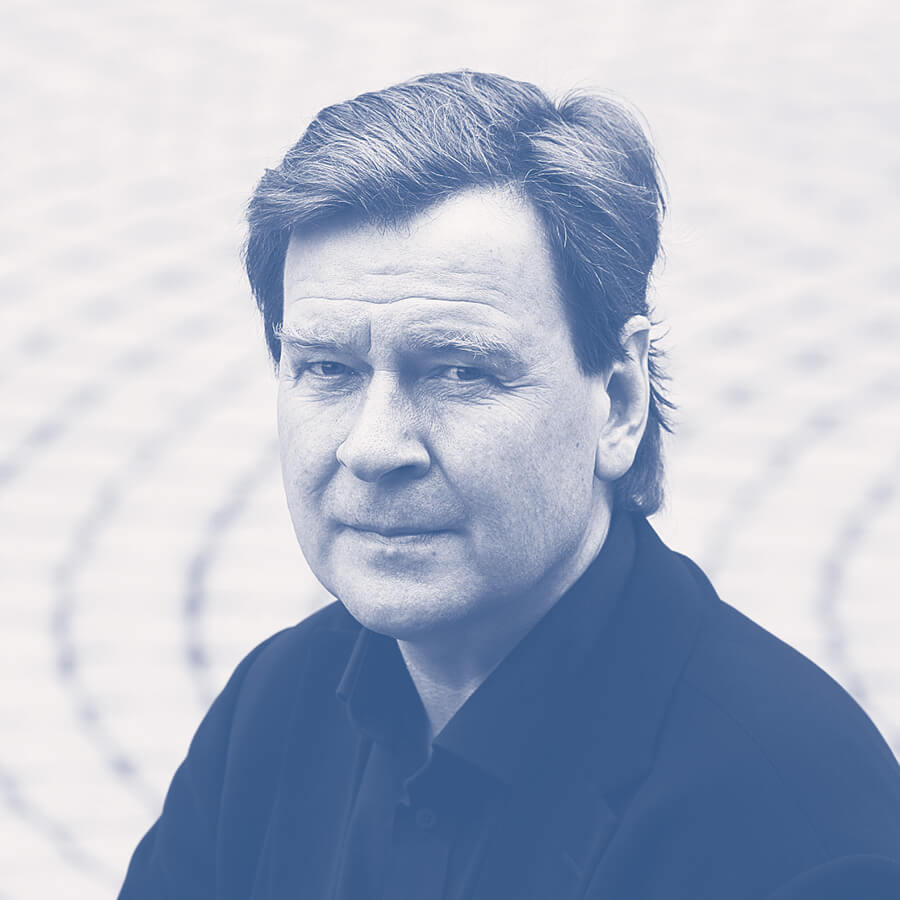 After studies at the Sibelius Academy with Einojuhani Rautavaara and Paavo Heininen, Lindberg studied privately with Gérard Grisey and Vinko Globokar in Paris, and attended summer courses given by Franco Donatoni (Siena) and Brian Ferneyhough (Darmstadt). He also explored the possibilities of computer music at Stockholm’s EMS studios in the 1970s, at Finnish Radio, and spent much of the 1980s living in Paris while he worked at IRCAM. Lindberg was one of the founder members in 1977 of the Ears Open! Society, which did much to promote contemporary music in Finland, and in 1980 founded with Esa-Pekka Salonen the experimental Toimii Ensemble, playing piano and percussion. He performs with the Avanti ensemble, and has recently formed Dos Coyotes, a piano-cello duo with Anssi Karttunen.

Awards and prizes include

Lindberg’s music is published by Boosey & Hawkes, Chester Music, Edition Wilhelm Hansen and Fennica Gehrman. His works have been recorded on the Deutsche Grammophon, Sony, Ondine and Finlandia labels.