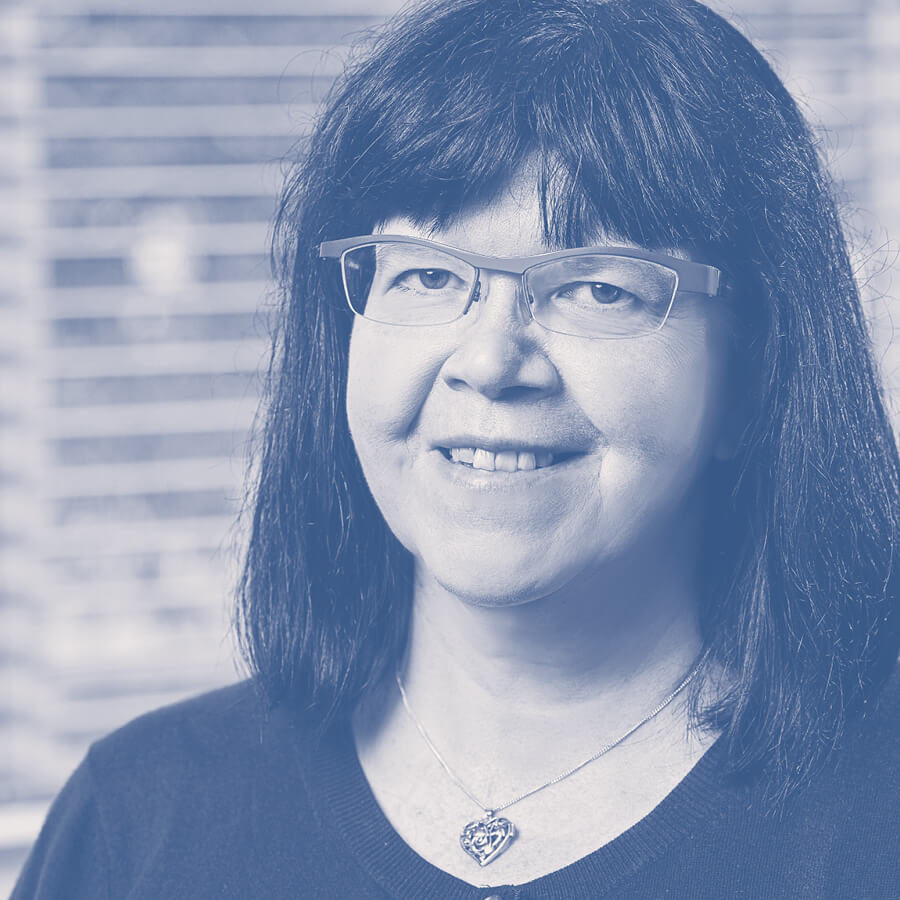 Studied at University of Helsinki, doctoral degree in 1987 in molecular genetics (Dept. of Genetics)

Knight First Class of the Order of the White Rose of Finland, 2007
Member of the Finnish Academy of Science and Letters, 2015–